“I’ve known Representative Lord for years. We have stood side-by-side in the fight for our gun rights in New Mexico. People talk a lot about defending our rights, but she actually does it. We NEED her in the legislature.” 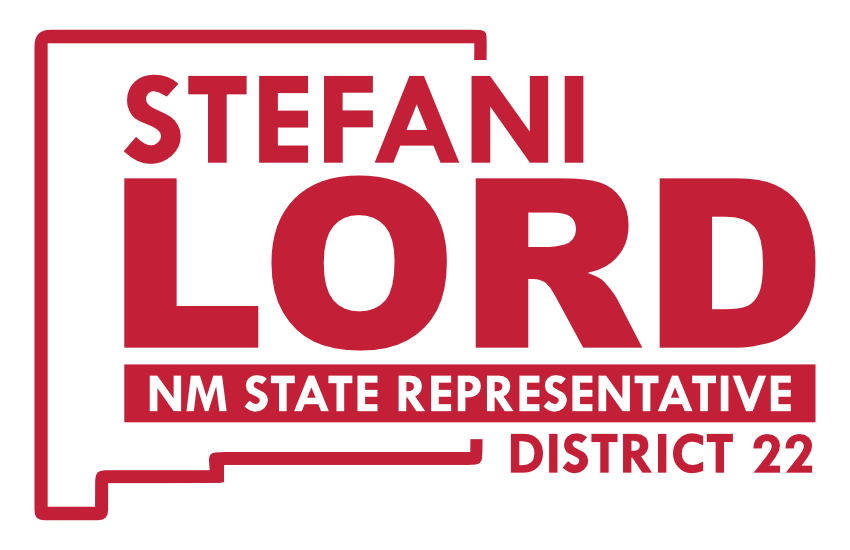